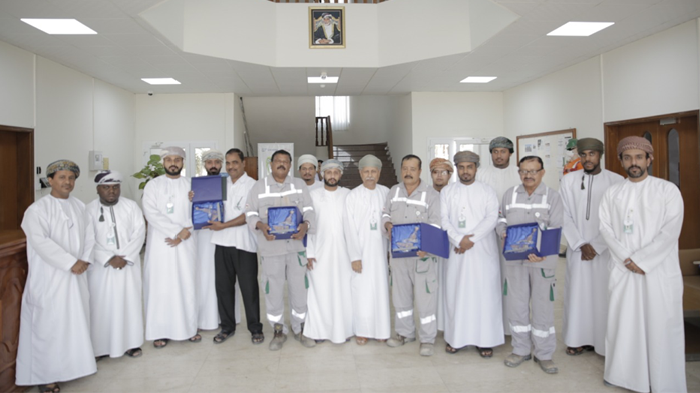 As an initiative of appreciation for everybody who worked for RCC recently, RCC has honored a group of retired employees for their efforts made during their service in the company. No doubt, such action creates the exchanged efforts between employees and the management and brings back good memories for every hard working person. This honoring represents and reflects thanks and appreciation to everybody, who served in the Company. It’s the least thing to be offered to a person, who greatly contributed in development and promotion of the company.

This honoring has been conducted to the retired employees and those who have long service period as an appreciation to their great efforts. The honoring ceremonies are considered as an imperative appreciation to those, who spent much of their lives and time loyal to their careers, which they achieved well and good.