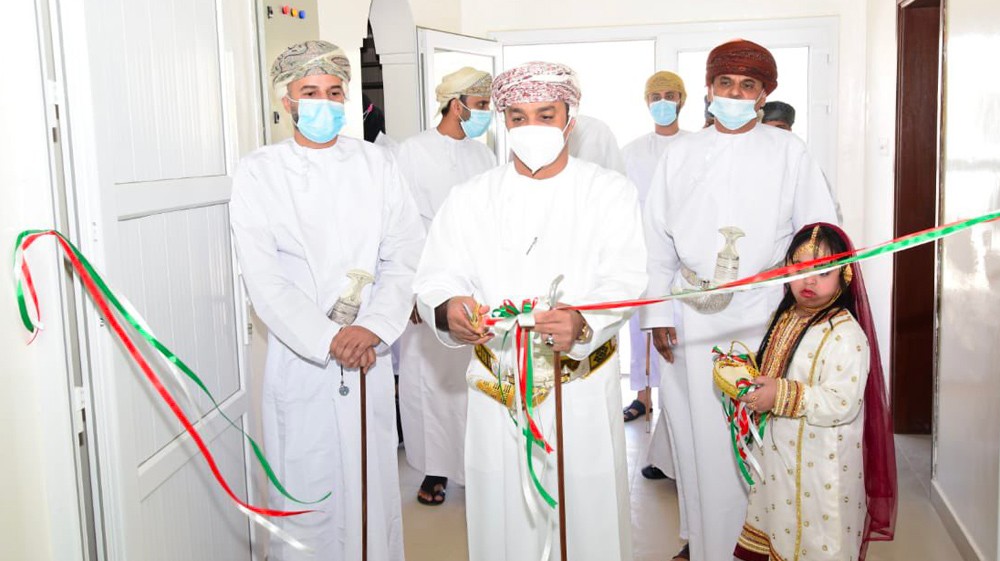 Raysut Cement Company inaugurates a hydrotherapy building and rehabilitates the gymnasium at Al Wafa Social Center in Salalah under the patronage of His Excellency Dr. Ahmed bin Mohsen Al-Ghassani, Head of Dhofar Municipality

In conjunction with OMAN celebrations of the 50th national day, the inauguration ceremony of the hydrotherapy center was held at the Al-Wafa Social Center in Salalah on Wednesday 9/12/2020 Under the patronage of His Excellency Dr. Ahmed bin Mohsen Al-Ghassani, Head of Dhofar Municipality and in the presence of Mr. Mohammed bin Ahmed Aideed Acting General Manager of Raysut Cement Company in Salalah, number of officials at the Ministry of Social Development and number of officials of Raysut Cement Company.

This project comes under the aim of rehabilitation of the Salalah Al Wafa Center facilities, including the establishment of a hydrotherapy hall, the preparation of the gymnasium with sports equipment and tools, supporting rehabilitation hall with movement equipment’s, aerobic and interactive games.

“The opening of this project comes within the company's strategy for social responsibility which covers several axes, including the support for Al Wafa Social Center in Salalah, and this project comes as a second phase of supporting Al Wafa Center in Salalah Where the first phase was a building that includes multi-purpose halls in the center and the second phase includes the hydrotherapy hall, the preparation of the gymnasium and the equipping of the movement therapy room, and today we inaugurate this project, which is one of the fruits of this strategy approved by Raysut Cement Company Board of Directors for their believing in the importance of supporting the local community through Harnessing part of its financial resources and supporting development projects of public benefit in Omani and contributing to the process of renewed renaissance under the wise leadership of His Majesty Sultan Haitham bin Tariq, may God protect him” Said Mr. Mohamed Ahmed Aideed Acting General Manager of Raysut Cement Company in Salalah. 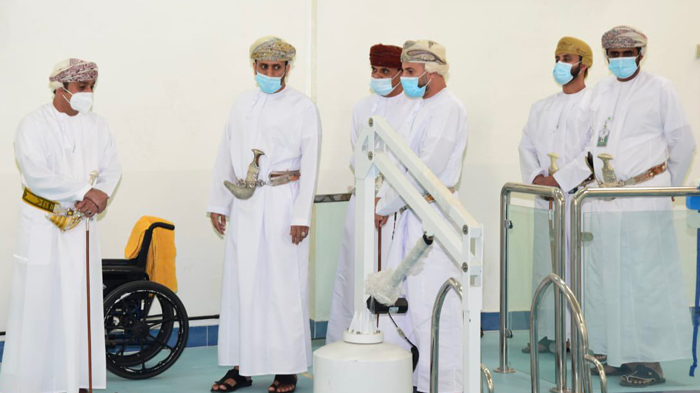 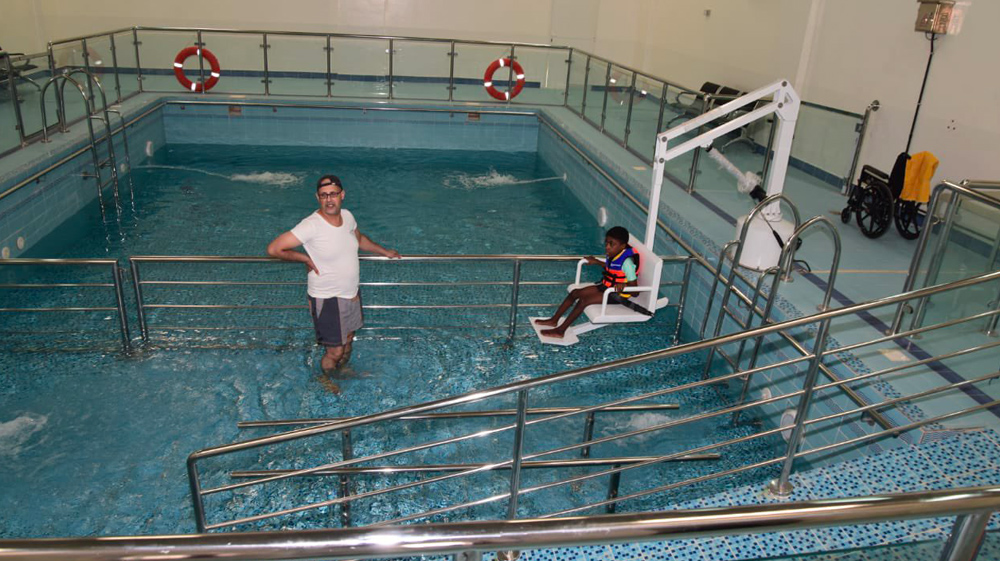